First of all I just want to say a huge huge thank you to everyone who helped me get to India financially and for those who prayed for me and the students during my time in India. Your prayers were answered beyond anything I could have imagined. It was the most extraordinary time and I’m so grateful for your generosity and excited to share with you about it.

Redding is really hot at the moment: 38º (100ºF) every day. India was hot: 34º (94ºF) and humid but I’m not talking about just temperature when I called this post “Into the fire”. My expectation and prayer is that my life and mind will be refined in this next season of life. Before I jump ahead too much I want to tell you what God’s done the past few weeks because it’s been amazing!

Believe it or not I haven’t been baptised until very recently (well except for when I was a baby and had no idea what was happening) so I wanted to make a public declaration of my faith in Jesus. I’ve had plenty of opportunities in the past year or so since I gave my life back to God but I’ve really wanted to be baptised into a place that is a home for me vs a random river somewhere around the world. Stairway has really become a place where I want to return to every time I’m back in Australia and so it made sense to be baptised there. Many friends and family came and supported me and it was such a great experience.

I also had the honour of standing next to my friend Sam Brokenshire as he married the girl of his dreams. The entire ceremony and reception were an absolute joy to be at and I got to see many friends from YWAM that I hadn’t seen in ages! It was just a huge reunion! Also got to see a tiny bit of Montana too so that was just beautiful. Below is us groomsmen and Sam looking like a boss!

Then it was on to Redding California for a week where I moved into my accommodation for this year and got some basic ‘moving in’ stuff done. Unpacked and then immediately repacked for my next adventure. I had spent many months preparing for my week of teaching in India and now I was finally on my way!! The entire trip was just amazing from the second I left to the moment I arrived back in Redding. The story below is something I shared on my Facebook. 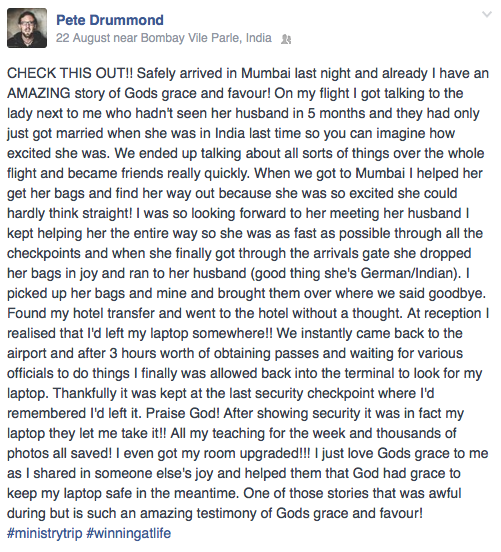 After getting over my jet lag and doing some final prep for my first day I just looked at my notes and wasn’t sure how I was going to fill the time I’d been given to talk. I just said “Ok God this is your week. I’m here, I’m gonna get up there and I need you to speak through me”. The results surprised even me.

Never in my whole life have I had such revelation as I read the bible and saw God’s design for submission to authority. On the first day I gave my testimony and the testimony of how I came to be standing in front of them. They were all amazed at how God had provided the money necessary for me to be there.  I told them that there were people all around the world praying for them and that God would speak to them. Then I asked them the question for the week: “What do our lives look like as we submit to Jesus’ authority?” We talked about how God is the ultimate authority and that you need to be under his authority for you to have good, Godly leadership on earth. Both being under leadership and in a place of leadership. We looked at Romans 13 and saw that doing good meant that you didn’t have to be fearful of the authority you are under. The second half of that chapter explains what ‘good’ was.
Day Two we looked at Leadership. On what made good leaders and bad leaders. We looked at examples in the bible of people like Moses and Gideon who went from being terrible leaders to powerful leaders and looked at what changed in them.  Of course we looked at Jesus too and saw that in the Kingdom of God everything is upside down and the leaders are the greatest servants. We also went though some core values for good leaders to have.
Day Three we looked at honour. Honour is the desire and ability to look at someone and see them through God’s eyes and to call out or encourage those things in that person that are ‘good’ or the ‘glory’ in them. Pride kills honour. We looked at Joseph and Daniel and Shadrach Mechach and Abednego and saw that in their respective stories that as they honoured God, He honoured them back in extraordinary ways! We also looked at the importance of honouring our parents (Ex 20:12) and the promise that came along with that. I reminded them that their parents are doing the best job they know how to do and if they knew how to be a better parent, they would be. I got them to write down a list of things they admired in their parents and they are going to call their parents up and honour them for everything on that list. (If you haven’t ever done this I highly recommend it) We also got each student and staff member into the middle of the group and prayed for them and asked God for words for that person and we wrote those all down.
Day Four was focussed on the hard questions “What if the authority over me is terrible” “What if I don’t agree with my leaders” and a lot of other important questions and we explored all these biblically and also drawing off the previous few days teachings. In the afternoon though I asked them all to look at the words they were given the previous day and to pick the thing that they hadn’t really been told before, for example if they received prophetic words a lot about being a worshiper or something and they got given a word the day before about God wanting them to spend time in prayer, to focus on that. I sent them all off for half an hour to pray into that and then one by one they all shared what God had been speaking to them about and every one of them was so so encouraged by what they heard.
The final day was just a recap of the week and also I got a chance to prophecy over each of them as they came up and shared what they’d learned that week. Then we took some photos and had an early finish.

The whole time though it was just incredible, I would start talking about something and all of a sudden I’d have the next words in my mouth and once I finished talking I’d be amazed at what I just said! Holy Spirit was speaking through me so organically and normally that I was being ministered to by what I said! I think God probably gave me a completely original revelation about whatever I was speaking about at the time. If I had to guess I’d say I probably got something completely new every 20 minutes or so. That is, not something that I had previously seen in the passage, or thought about, or heard preached before…. just totally new and amazing!

All the students and staff were telling me that God was giving them fresh revelations too! That’s the main thing I prayed for the week! That God would give me fresh revelations and that he would do the same for them. I flew home absolutely ecstatic! I could hardly believe how much fun I had that week and was just in awe of God in how he spoke to and met everyone including me. Below are some pictures from the week just so you have an idea of what it was like. 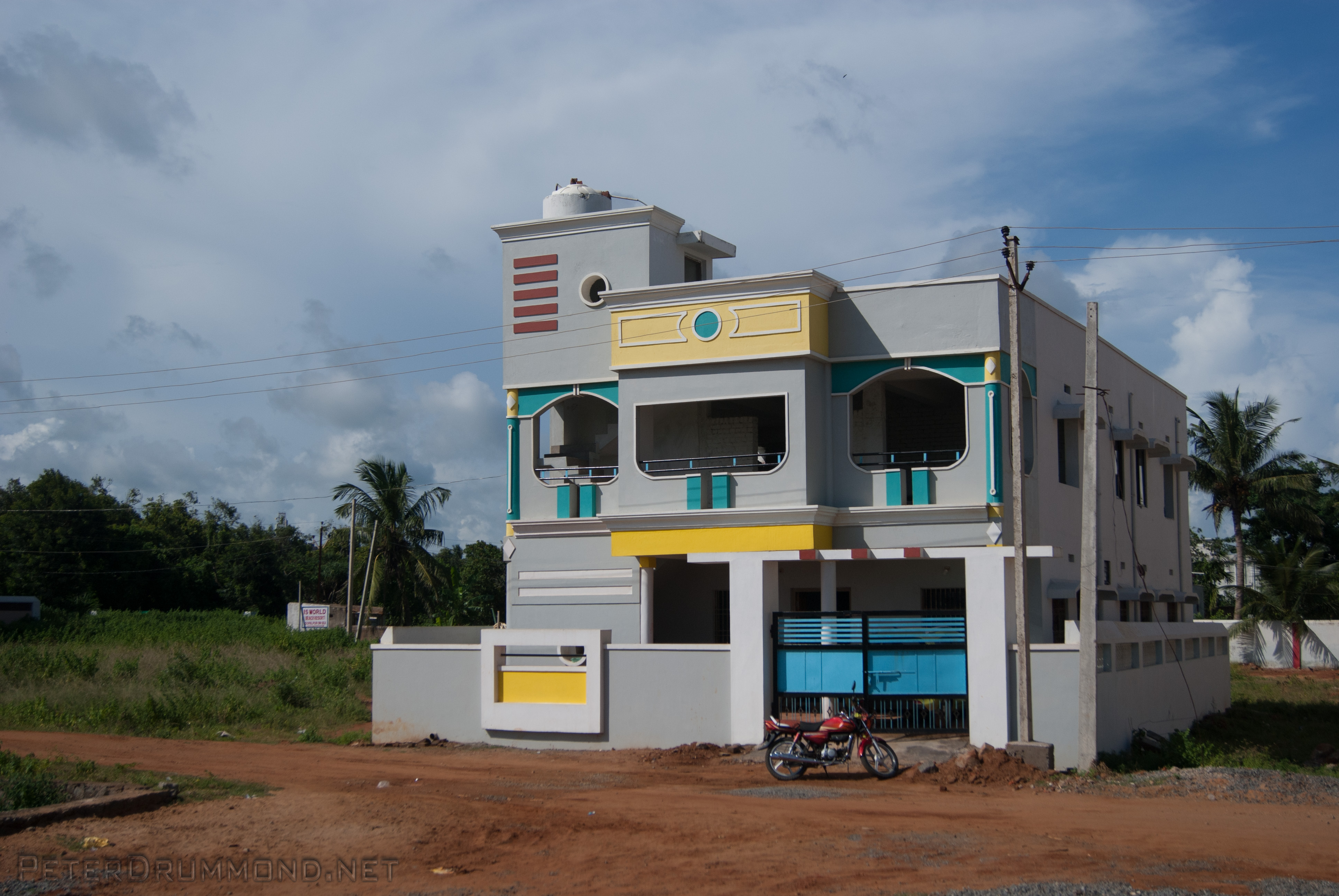 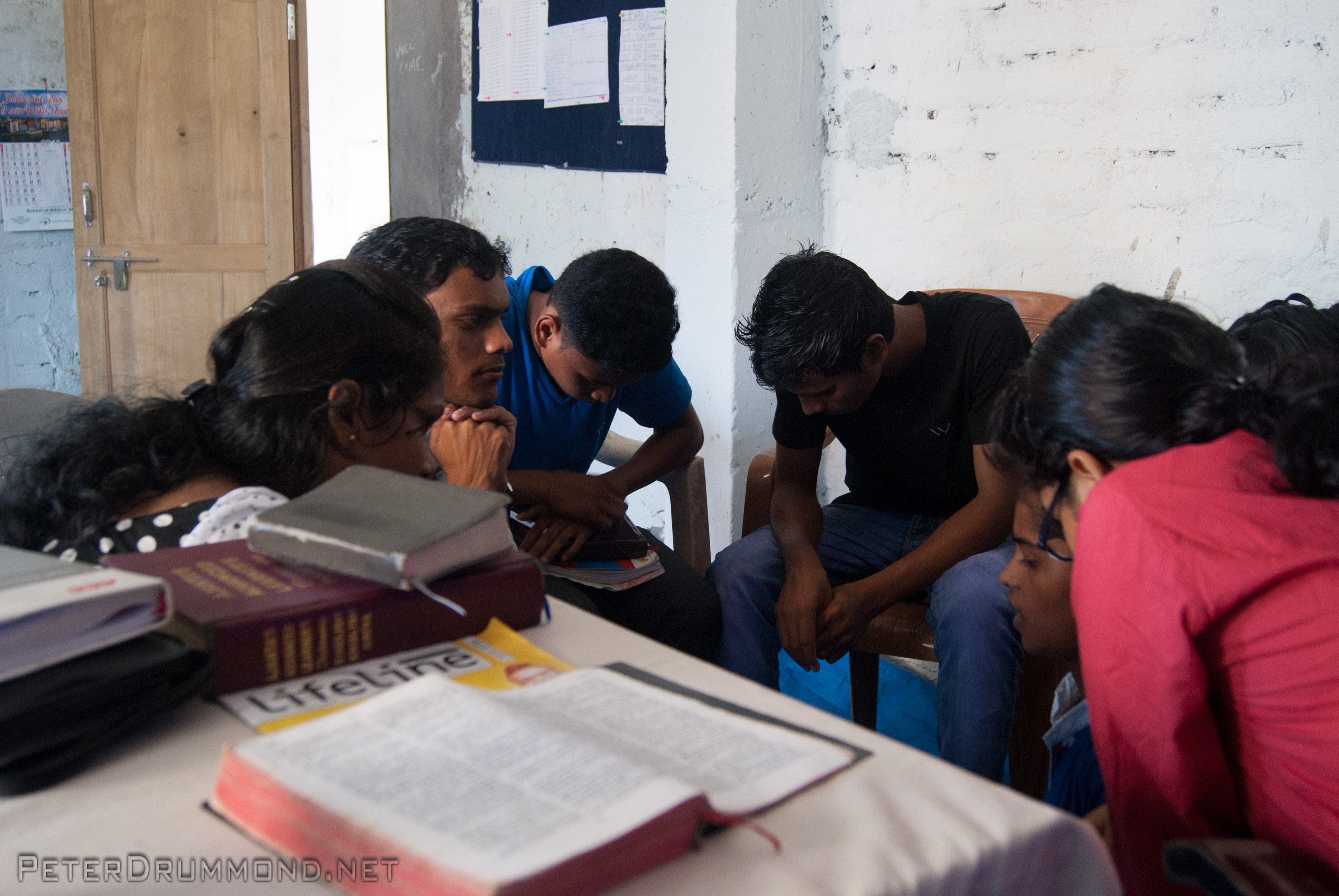 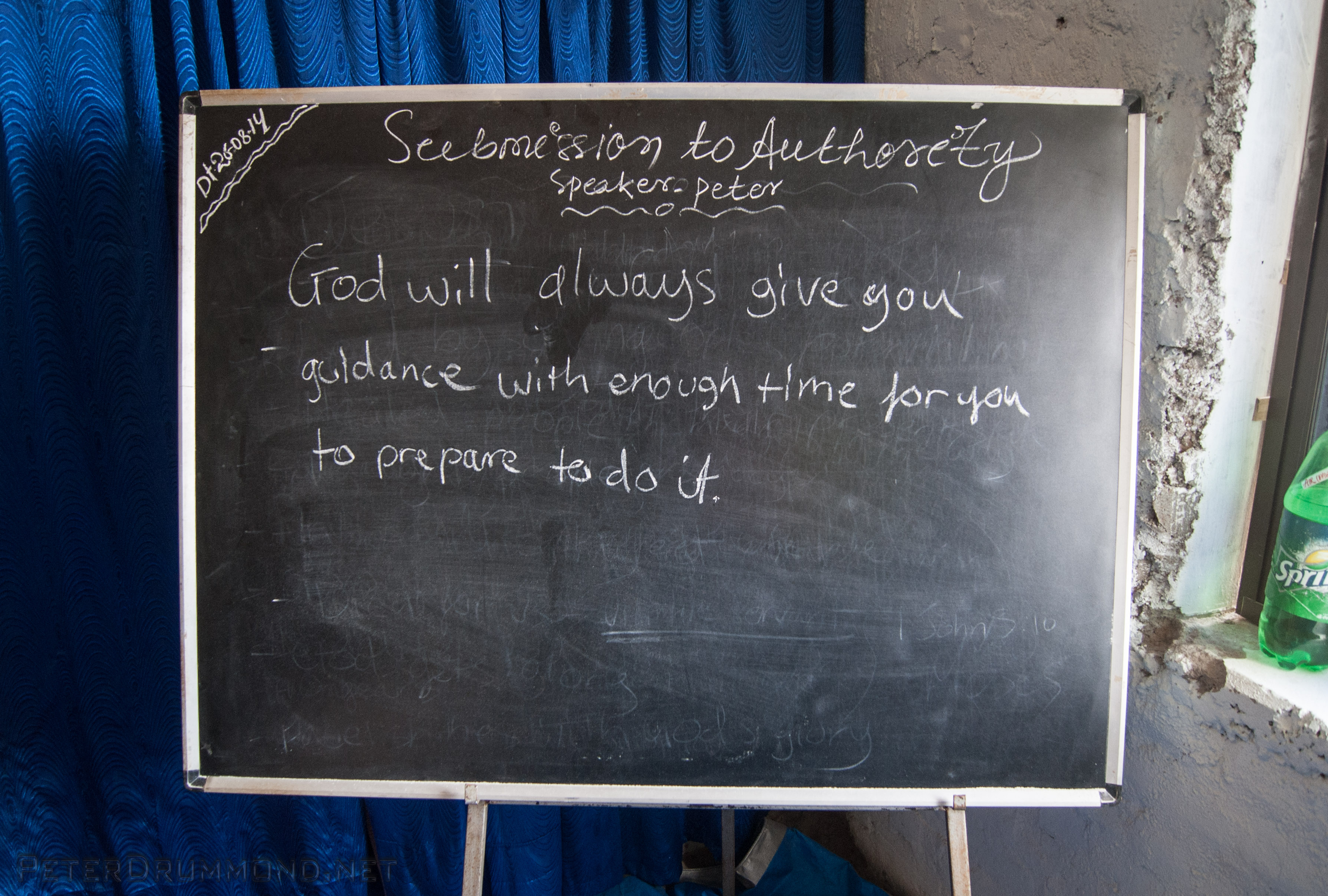 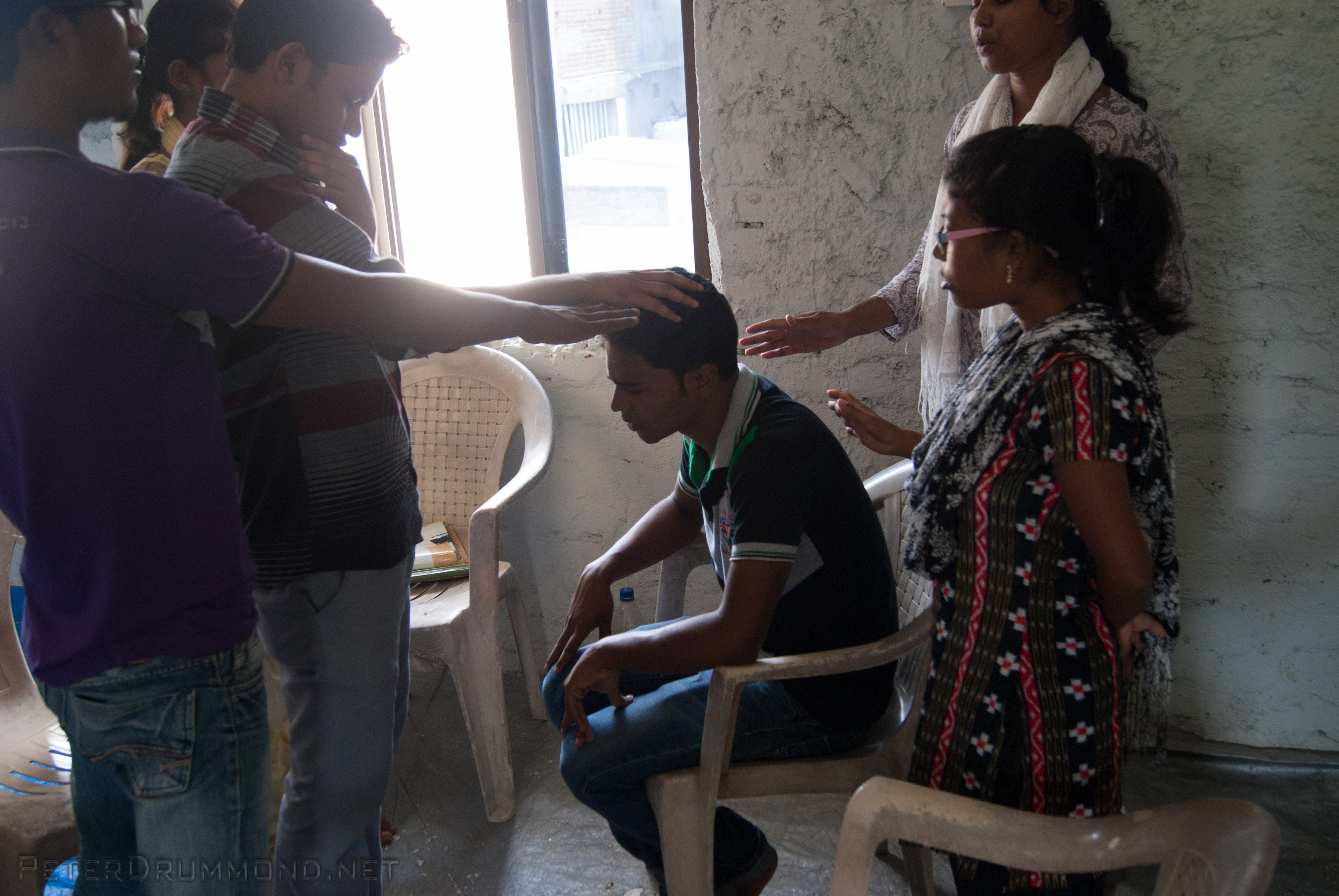 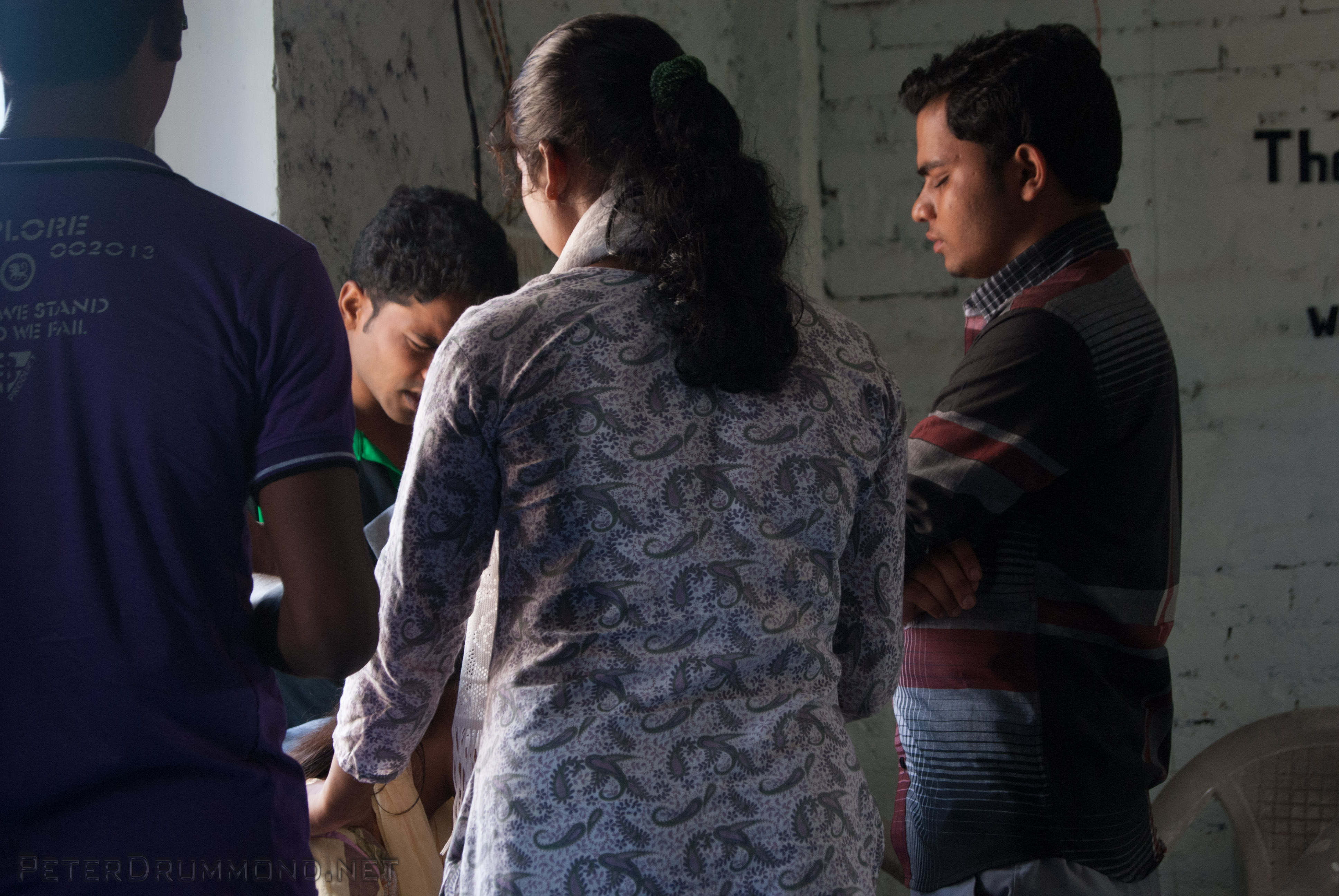 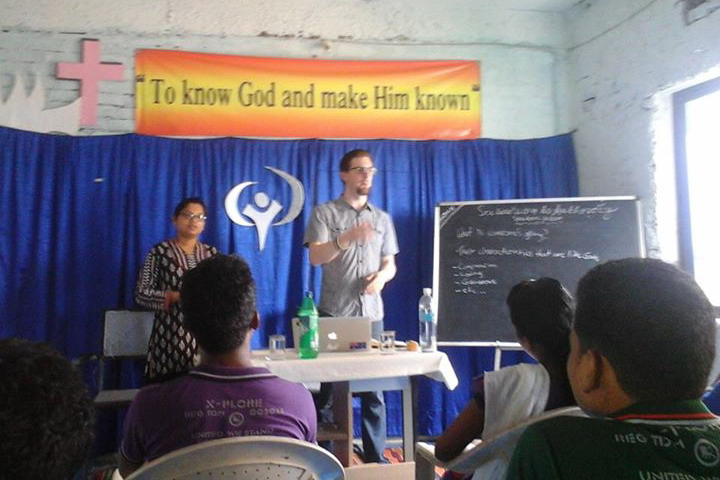 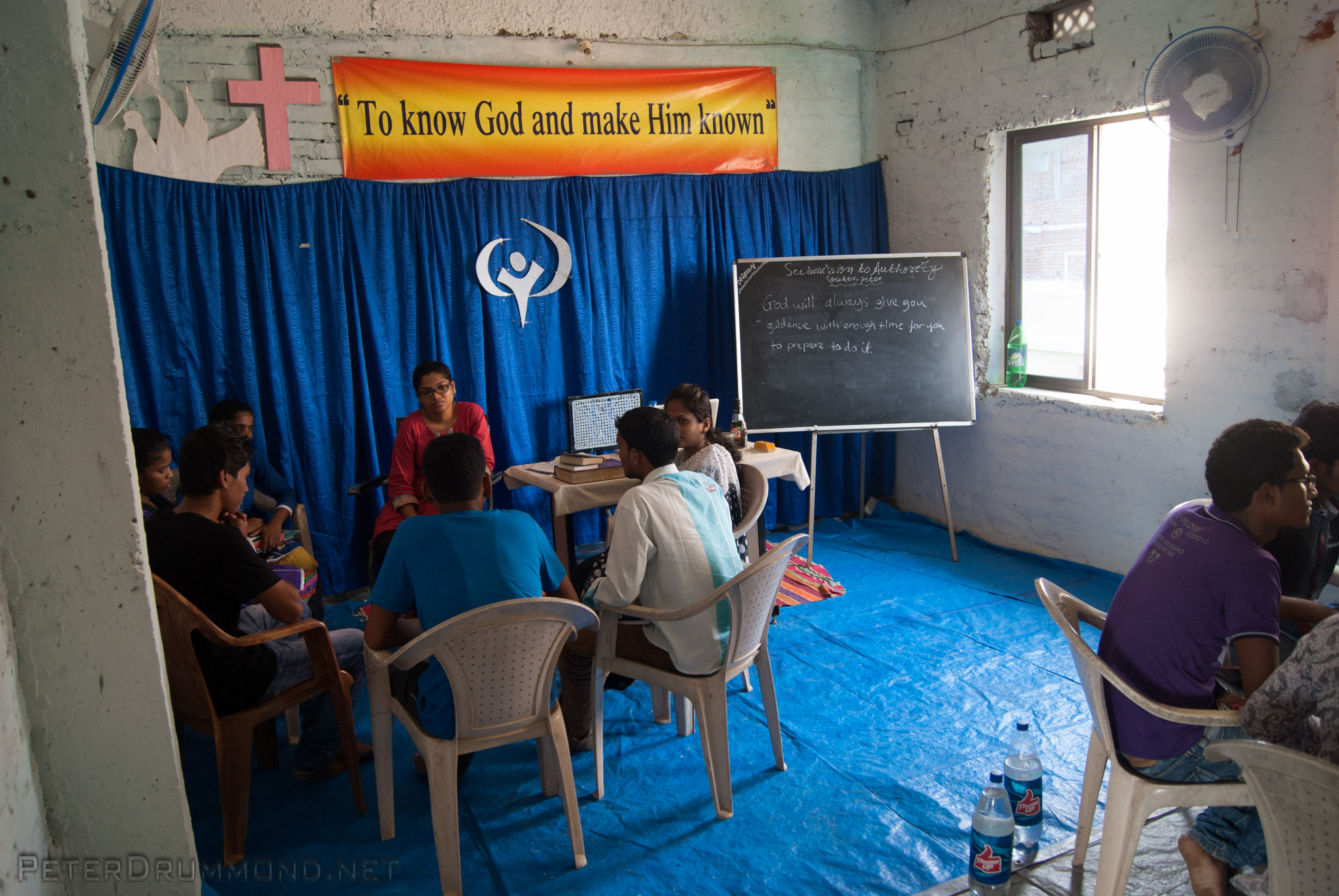 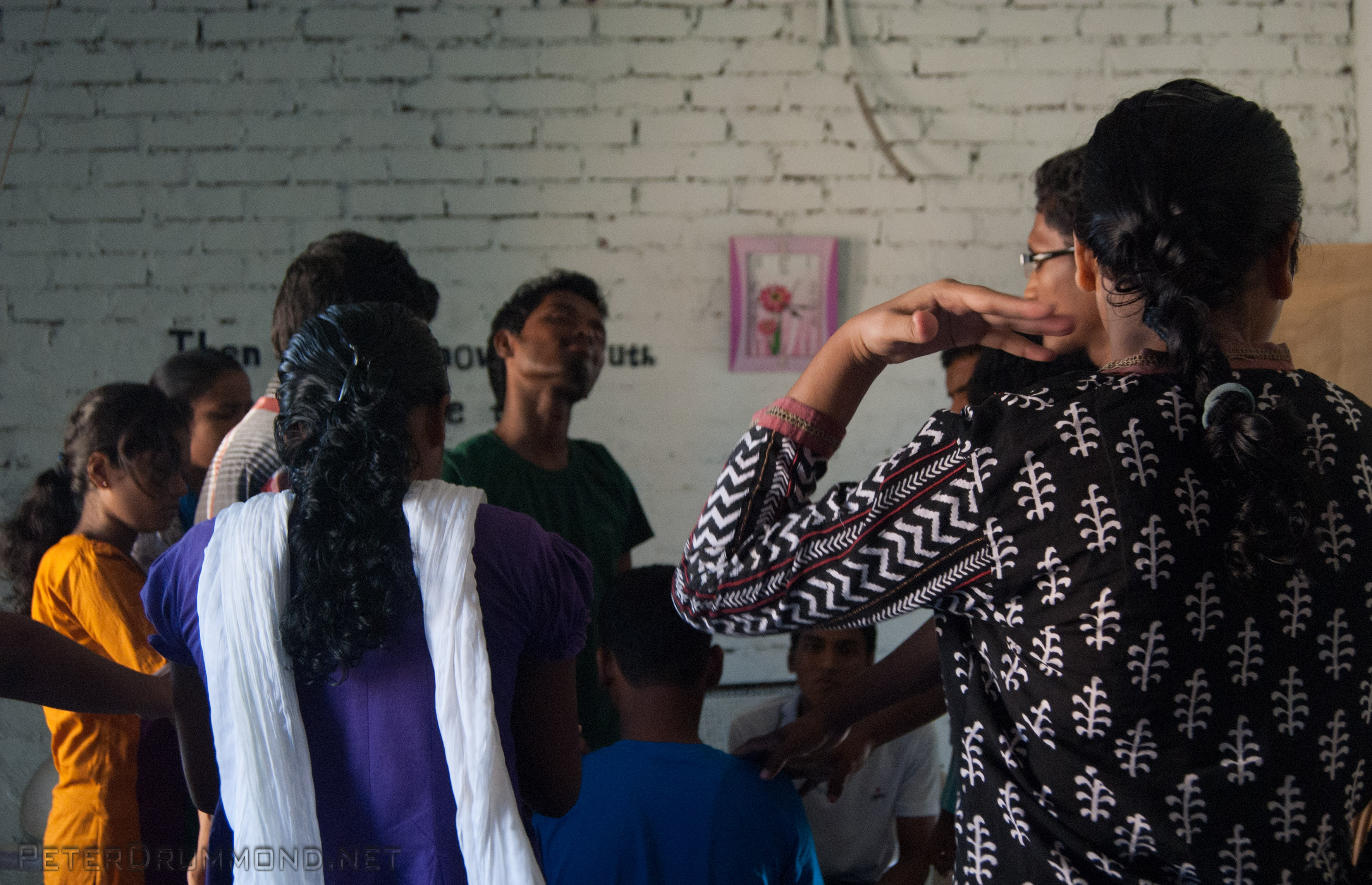 I am now in Redding and yesterday I registered for BSSM. I am so excited to see what God wants to do with me this year. I’m not entirely sure what it’s all going to look like but I promise I’ll give you the run down in my next update. For now suffice it to say that this is something I have been looking forward to for almost exactly a year now and just to be here and to be starting this course is just giving me so much joy. Thank you to everyone who believed in me and helped me get here!

I think that’s quite enough for now but I hope this has blessed you and given you a good idea what it is my month has been like.