Have you ever found yourself run off your feet busy but also loving every minute of it? Well this has been my reality for the past few months and while I don’t think it is a healthy way to live long term it has been a time of great excitement, excellent coffee and tremendous growth in every aspect of my life.

A passion I discovered last year that now is growing is teaching/preaching. Last year I did not feel like it was the right time for me to start preaching but this year, without me saying anything at all, Theresa is asking me to speak for 7-15 minutes depending on the topic almost everywhere we go and it has been my favourite thing this year. I have taught in both Creativity Tracks within BSSM1 and BSSM2 and at City Service meetings. I’ve also been able to share from the stage everywhere we’ve travelled so far. I’m slowly getting better but I’m willing to admit that it takes a lot more work to be an exceptional public speaker than I originally thought!

One of the tremendous privileges I have interning with Theresa is to be able to travel with her when she ministers. Almost first thing after school started Theresa took me along with the rest of her interns to Santa Cruz, CA for the first of many Create Supernaturally Conferences. In them she teaches people how to prophesy and heal the sick through their creativity and not only through prayer etc. Each conference is usually a two day event and at every opportunity she seeks to practically teach the church how to prophesy and see people healed physically and emotionally through every art form you can think of and we have seen some amazing miracles! The second day involves workshops and an outreach component where we actually go out into the community to a park or another public place and use creativity as a bridge to tell people about Jesus and then there is a final night session.

When we were in Santa Cruz we discovered after we arrived that it was the 150th Anniversary of the city of Santa Cruz the next day so we used the event to set up on the beach! What a perfect opportunity! We also had a team of musicians go and rap over people and speak life and love to them. 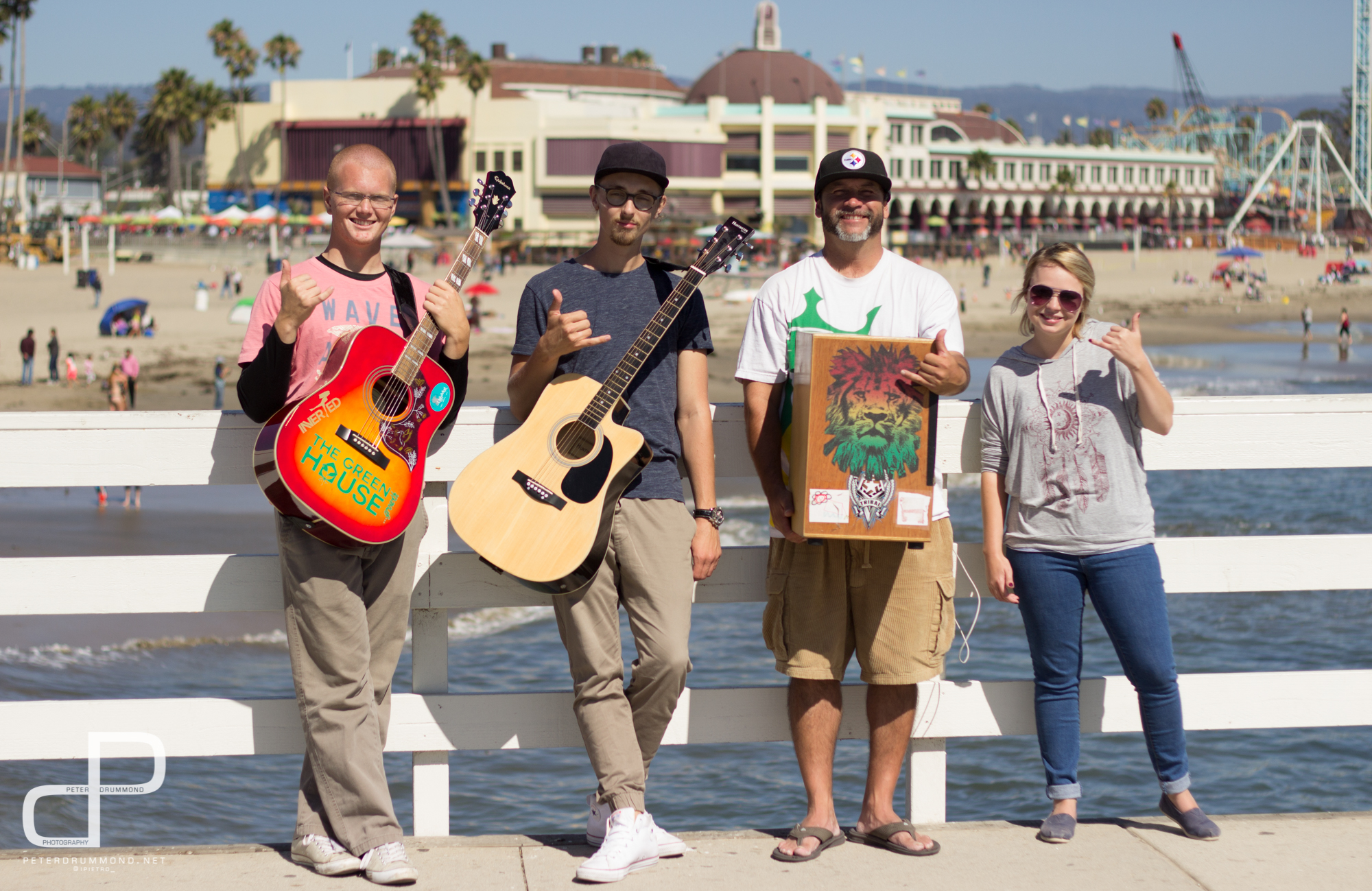 In October I lead my first team to Oregon City which is about 30 minutes south of Portland. I drove up with the students from Redding and we went straight into the first night of the conference only minutes after we got there! After a 9 hour drive, talk about cutting it fine! One of the amazing things about the Oregon trip was how eager the church was for what Theresa teaches and carries spiritually. This was their first conference of any kind which was so cool! They were so enthusiastic and engaged really well.

This was the first time the church had done painting on stage and the first time they had used creativity in the marketplace. When we went downtown for outreach one man accepted Jesus after having his tattoo interpreted by one of the local church members which was wonderful! The whole trip was a whirlwind as our days were very long, getting up before 7am and in bed after midnight every night, we drove back Monday tired but overjoyed at what we’d seen God do that weekend. 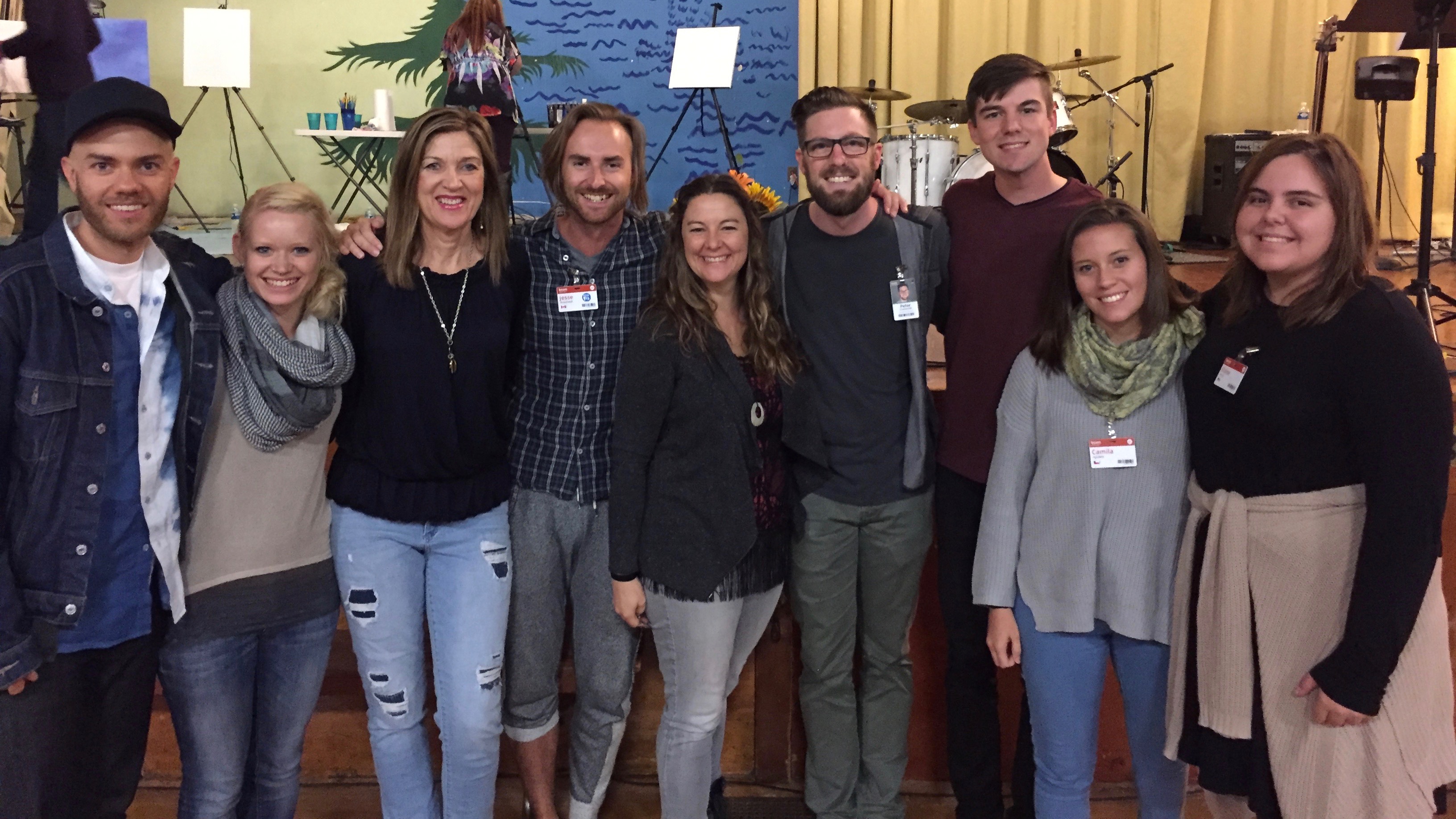 A few weeks later I flew out for Oklahoma with another team of students for the Heart of Art Conference in Edmond Oklahoma. The whole trip was marked by a profound peace and we saw some extraordinary miracles take place. One of the girls and the church painted a painting with a man with straight shoulders and said that God was going to heal people’s backs. Theresa had a word that trauma would be healed. A young man came up and was prayed for and while he was looking at the picture of the person with the straight shoulders he fell to the floor under the power of God and felt God remove all the trauma and depression from his mind and heart he also felt his spine go click click click as God instantly healed him of a 28º curvature in his spine (scoliosis). At the end of the conference we had a bit of a dance party and there was a girl there who had constant pain in her ankle from a serious break a year ago, such that she couldn’t put weight on it without pain. During the dance party she found herself putting more and more weight on her foot until she was jumping up and down on it with absolutely no pain at all!! During the outreach we went to a park and an elderly man’s knee got completely healed of all pain.  This is only a few of the amazing testimonies from that weekend. 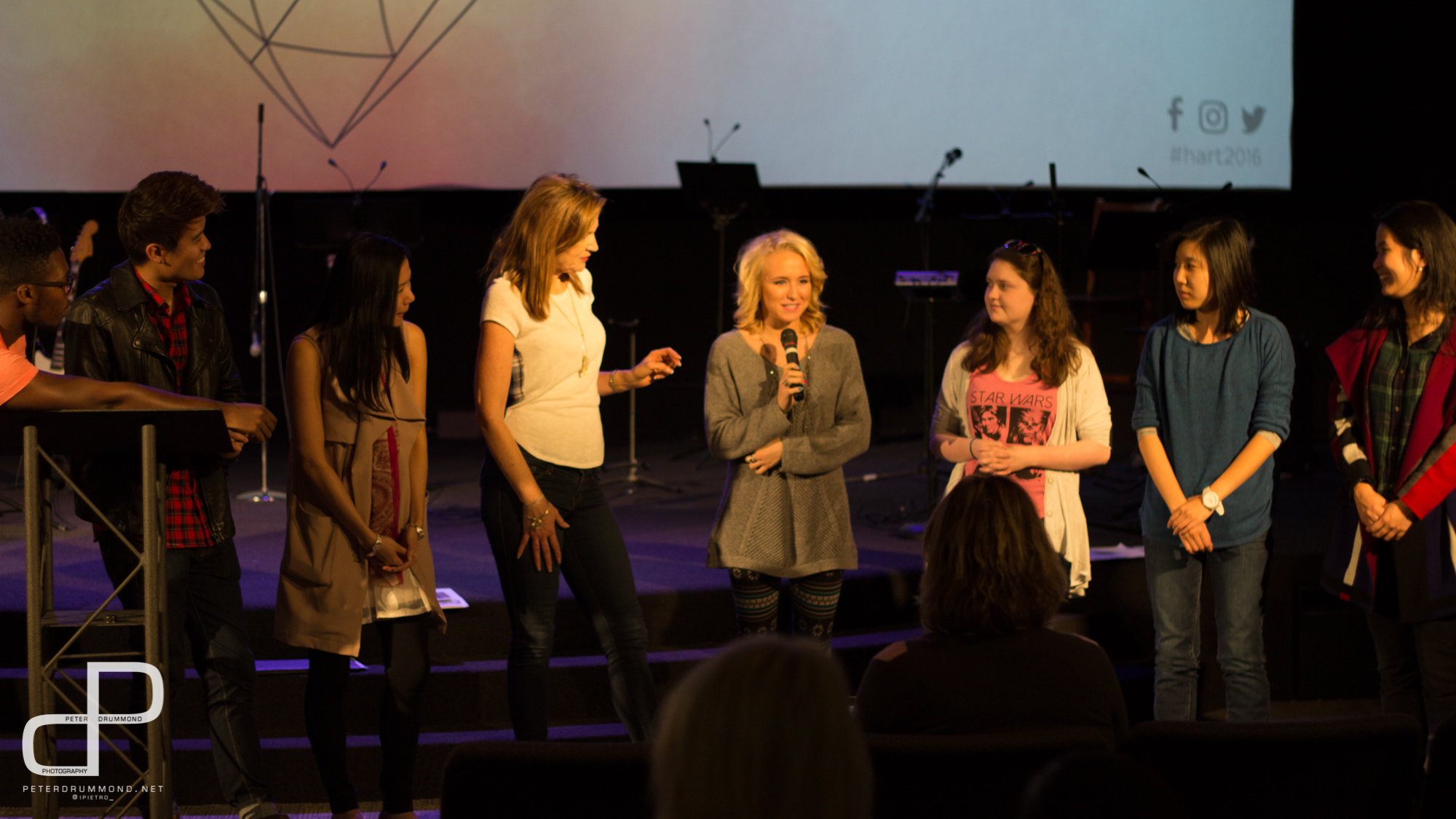 Sharing testimonies from outreach in Oklahoma

The reason I called this update New Wings is because I have felt that I’m finally starting to see the effects of these past two years of BSSM. My relationship with God is easily the best it’s ever been. I have seen God do things through my life I used to not even believe in! I know so much more about my emotions and my needs and I’m not afraid of them. I’m a far better musician than I was before starting school and I’m getting better all the time. I’m happier than I have ever been and I have wonderful friends and community around me. I actually walk around feeling different than I did even six months ago.

I am definitely feeling the transition from more of a ‘learn” environment to a ‘do’ environment. Not saying that I ever stop learning, I actually feel like I’m learning more than ever but there’s definitely a feeling of stepping into leadership in a greater way. Planning has already started for the next two trips and both of them are overseas. South Africa from February 28 – March 14 and Switzerland from March 22 – April 4. I will be travelling with Theresa and both interns and students doing much the same as we have done at the previous conferences. This is part of my dream to travel and encourage, strengthen and serve the Body of Christ all over the world, to bring life and the love of Jesus and to tell people about Him everywhere I go.

I do however need support both in prayer and financially to make this happen. I am going to be raising the money for my transport costs and food.
I am asking for 40 people to donate $50 that will REALLY help me out with the costs for this trip. I know some people will be able to donate more than that and obviously you’re welcome to but I know that $50 is something that is affordable but also meaningful. I will update this page as donations come in.

To donate to a specific trip please click the trip you want to support.

(Tax deductible for US citizens and residents.)

Paid in full!! Hahaha! Thank you everyone!

Paid in full!! Thank you!

To donate directly to me please use the PayPal link below.

This fund is for food/other expenses.

To partner with me in prayer you email me with the form below.

God Bless You and Happy Christmas!